Transform your app start-up into an app empire

At App Masters, we know that you want to build an app empire. In order to do that, we provide you with the latest, most impactful strategies to help you grow your downloads and revenue.

We helped over 3,326 apps with increasing downloads and sales

Having worked with all sorts of apps from games to productivity to meditation to some of the craziest ideas you have ever heard, we guide you through our successes and failures to ensure that you have a proven framework to ultimately find your success.

We transformed eTips from an app start-up into a venture-backed company generating multi-million dollars of revenue a year. 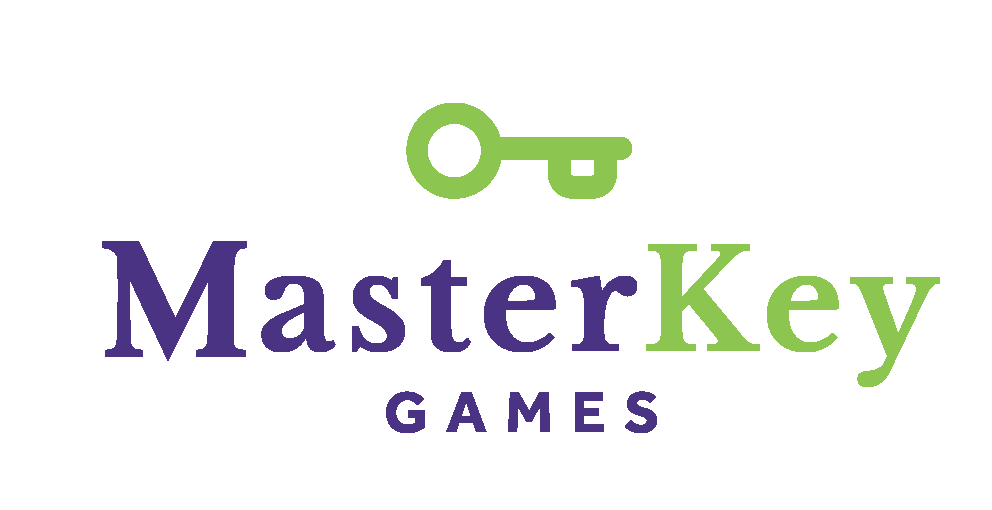 We transformed MasterKey Games from just 25 downloads a day to now over 4M downloads and 100,000 monthly active users. 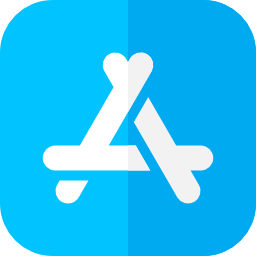 We transformed 35 apps into Apple Features including 4 "App of the Day" Features.

Just a few more of our customers...

We are the pulse of the app business

We understand how hard it is to build a business, especially an app business which is why we pride ourselves on being the pulse of the mobile app industry. We provide the most up-to-date app marketing strategies to help you grow your downloads and sales.

With over 800 episodes and 1.3M downloads, the App Masters podcast interviews the top thought leaders in the mobile app space.

With over 13K subscribers, our videos reveals step-by-step strategies to increase downloads, retention, and monetization.

With over 100 members and 300M downloads, our mastermind features app entrepreneurs with proven track records of success.

The problem is you are busy building a great product which makes you feel like you should be doing more or growing faster. We believe in executing the most impactful, cost-effective app marketing strategies not offering bloated services.

Each app is different. We figure out what stage your app is in and determine what type of growth it needs for ultimate success.

We plan the right strategies to help your unique app grow and crush your next milestone without any wasted marketing efforts.

We execute the most impactful strategies to help you grow your downloads and revenue. 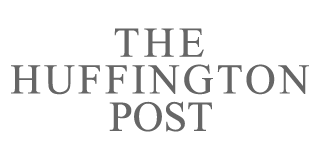 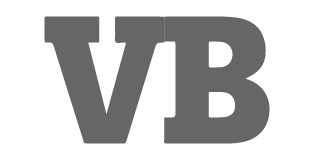 Get Our Greatest Growth Hacks Training for Free

Discover 9 of our greatest growth hacks to increase 3 of your KPIs - growth, retention, and monetization.

My parents left Myanmar (Burma), a country ruled by the military dictatorship so that I could have the freedom to pursue whatever dream I wanted. After climbing the corporate ladder for 10 years, I decided to leave my six-figure job and pursue the dream that my parents gave up everything for.

Here's how that happened...

I started building apps in 2011 (on the side) and my first app hit #8 under educational games. I started making more apps and made a few thousand dollars a month but had no idea what I was doing.

Then in 2013, I decided to start a podcast so I could pick the brains of app creators that I admired including the co-founders of Shazam, Color Switch, Crossy Road, Techcrunch, and more.

Now we have a successful YouTube channel, over 800 episodes on the podcast, and are best known for our growth hacking strategies, app store optimization, and app marketing tactics.