In this interview, you’ll find out how an app developer built a business that solved his own pain and the creative techniques he used to validate that others shared his pain.

Listen to the interview with Tope Abayomi (twitter), founder of App Design Vault. 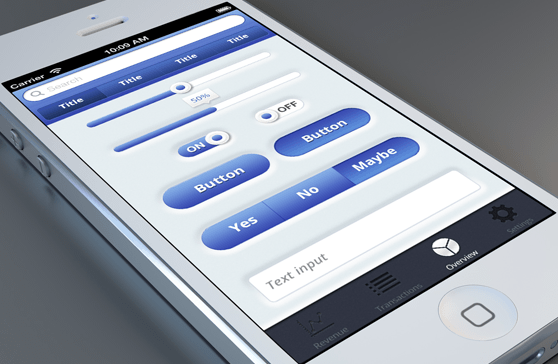 The Clever Way to Validate Your Idea

Before he started coding, Tope built a landing page that explained the benefits of App Design Vault with an email signup form. He cold emailed popular app developers and only got 4 to respond.

However, he still believed in the idea, but he didn’t start coding just yet. He thought of a clever way to validate the idea.

He decided to post a poll on the iPhone Dev SDK forum asking developers what is the most painful thing you have to do when developing apps when one of the options being “designing or getting good graphics”.

Over 60% of the respondents chose “designing or getting good graphics”. That gave me all the validation he needed.

How to Get Customers

He’s also partnered with Mobile Orchard, Appsumo, and others to bring in more customers.

Mentions from the episode:

If you enjoyed this episode please share it with your friends:

Click here to tweet -> “Hear the one simple way this founder validated his business idea with @emityme http://bit.ly/159aOkN via @stevepyoung #mobile #mobileappchat”

Steve Young
Founder at AppMasters
I started building apps in 2011 and my first app hit #8 under educational games. I started making a few hundred dollars a month, but had no idea what I was doing. Then in 2013 I decided to start a podcast so I could pick the brains of app creators that I admired including the co-founder of Shazam, Tapbots, Crossy Road, etc and that changed everything.

Now I run an app marketing agency where we’ve helped 28 clients get featured by Apple, 5X downloads with ASO, and get coverage on Techcrunch, Mashable, Venture Beat and other major publications. I also write about apps on The Next Web, Entrepreneur.com, and on my blog AppMasters.co.